An amazing Wedding in The Eternal City !

A capital and a foreign state in one city. Nothing is comparable to the city of Rome, which also houses the Pope in its historic center. Rome has an immense artistic, architectural and archaeological heritage, but it is also the symbolic city of Italian cinema, politics and the Christian faith.

Rome is the city of the Popes and of Christianity. And here that Anna Maria Nardi accompanies you hand in hand in search of the place, the location for your destination wedding,, rooftop, castle villa, that you have always dreamed of. The church where you want to get married, is located in the city of the Vatican, we can also help you with this.

In fact, the capital hosts the Vatican City, home of the Papal States and a reference point for millions of faithful in the world. The heart of the small city-state is the Basilica of San Pietro, a masterpiece of Italian architecture and a precious treasure chest of works of art, such as the Baldacchino by Bernini, the Pietà by Michelangelo, the colonnade of Piazza San Pietro and the Dome by Michelangelo or Dome, as it was affectionately renamed by the Romans. Still on foot up to Piazza Venezia, from which Via dei Fori Imperiali branches off.

It is here that you discover the majesty of ancient Rome, walking through the Forums until you reach the Colosseum. 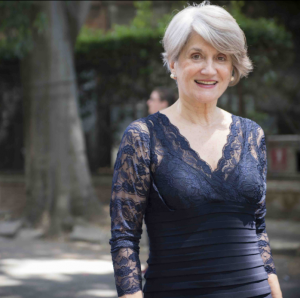 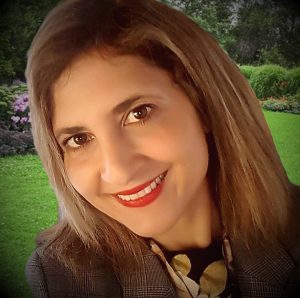 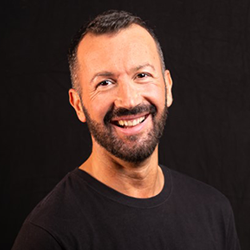 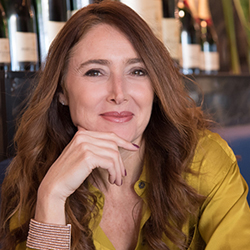